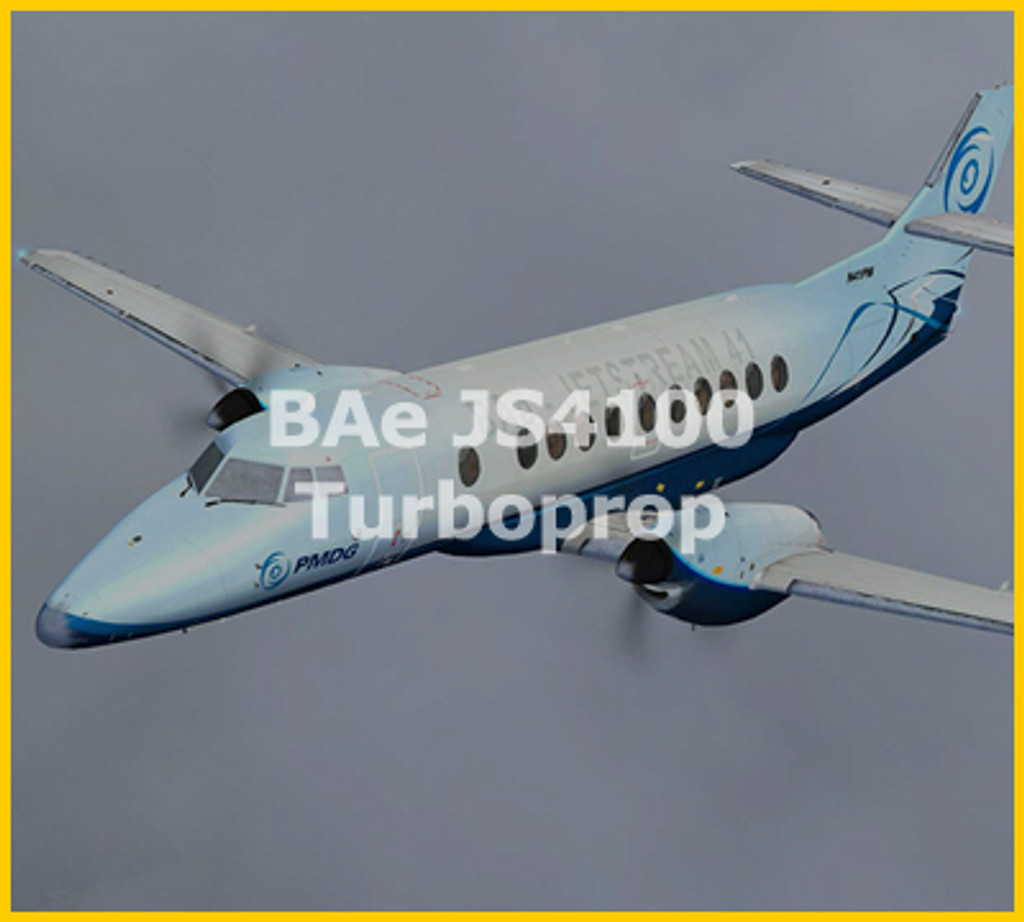 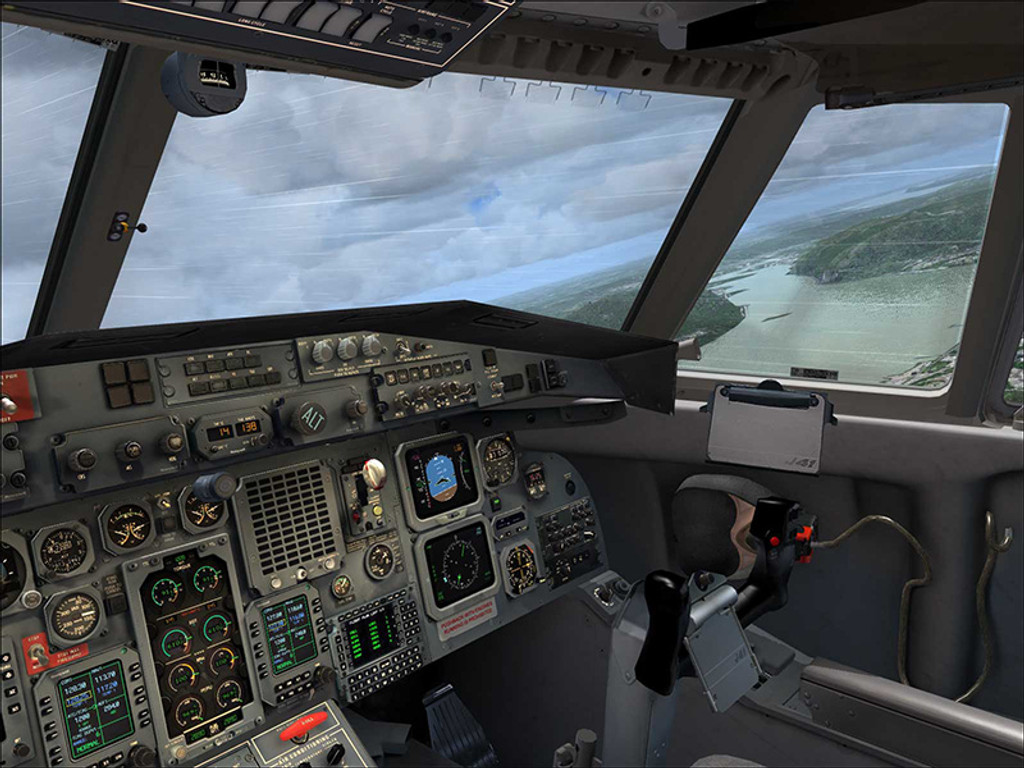 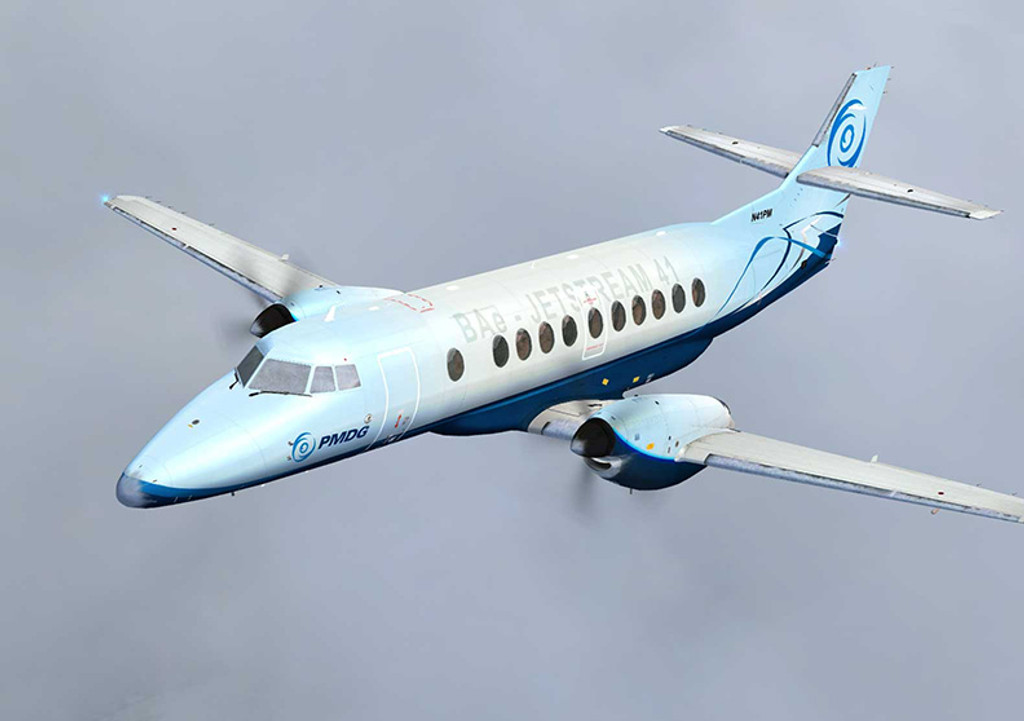 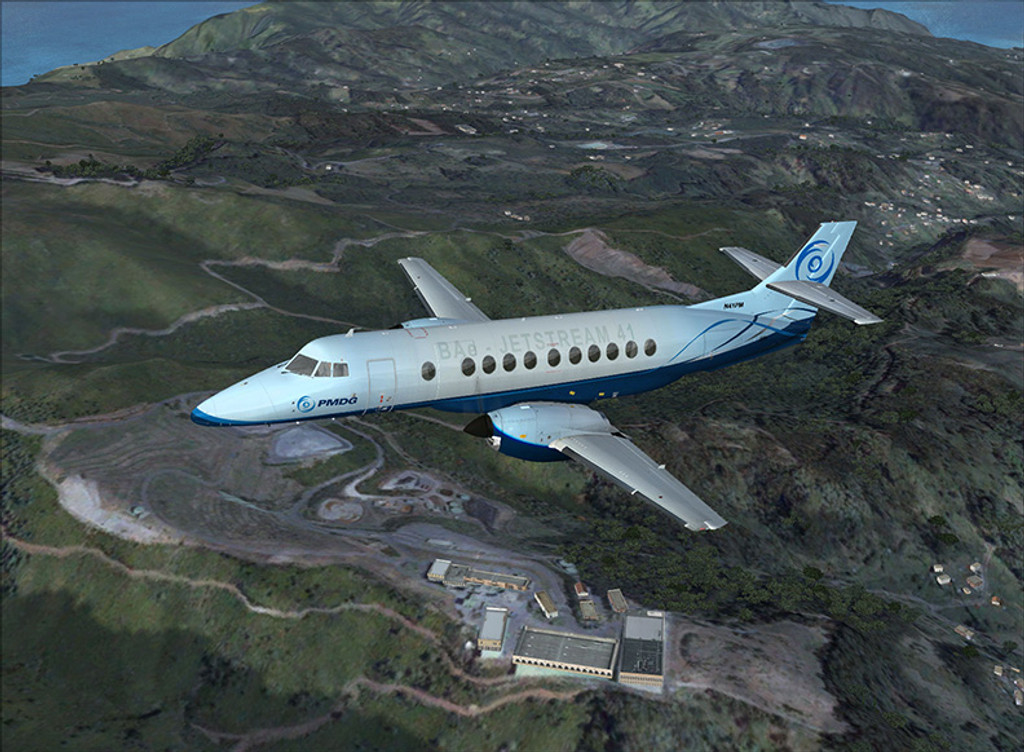 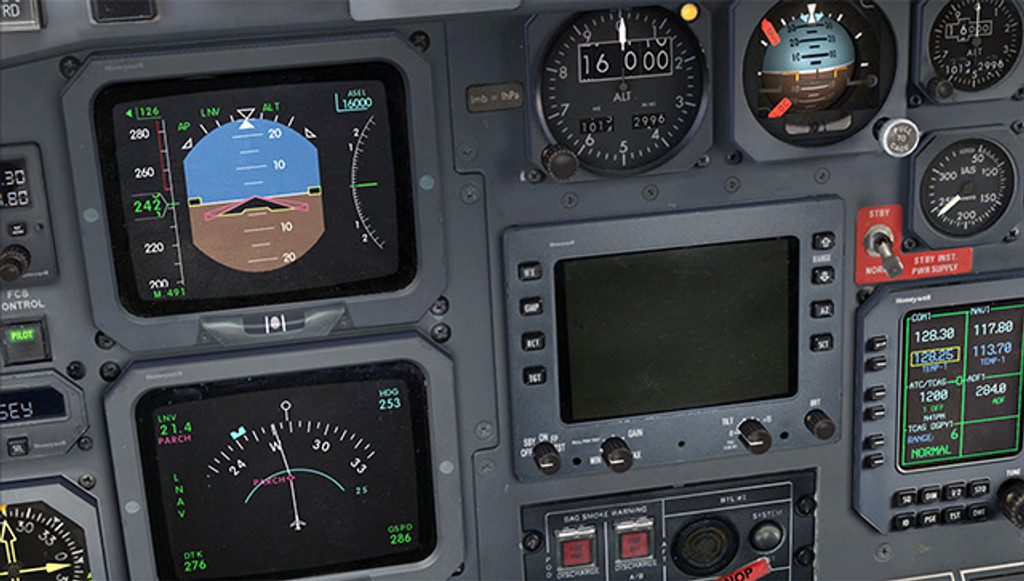 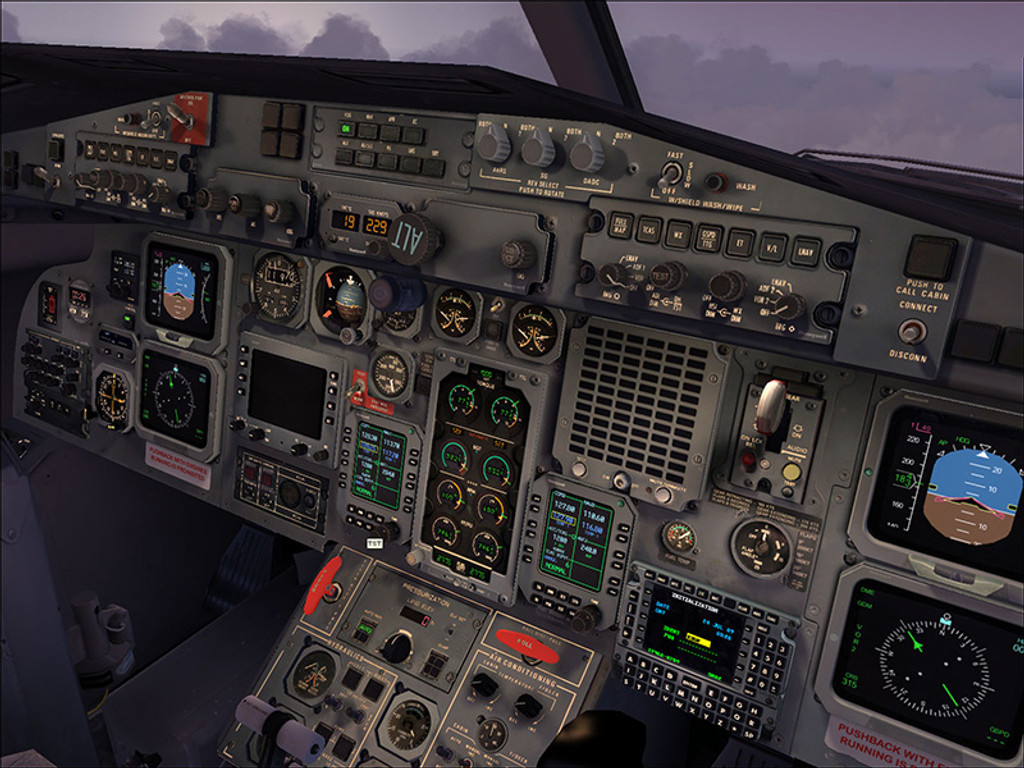 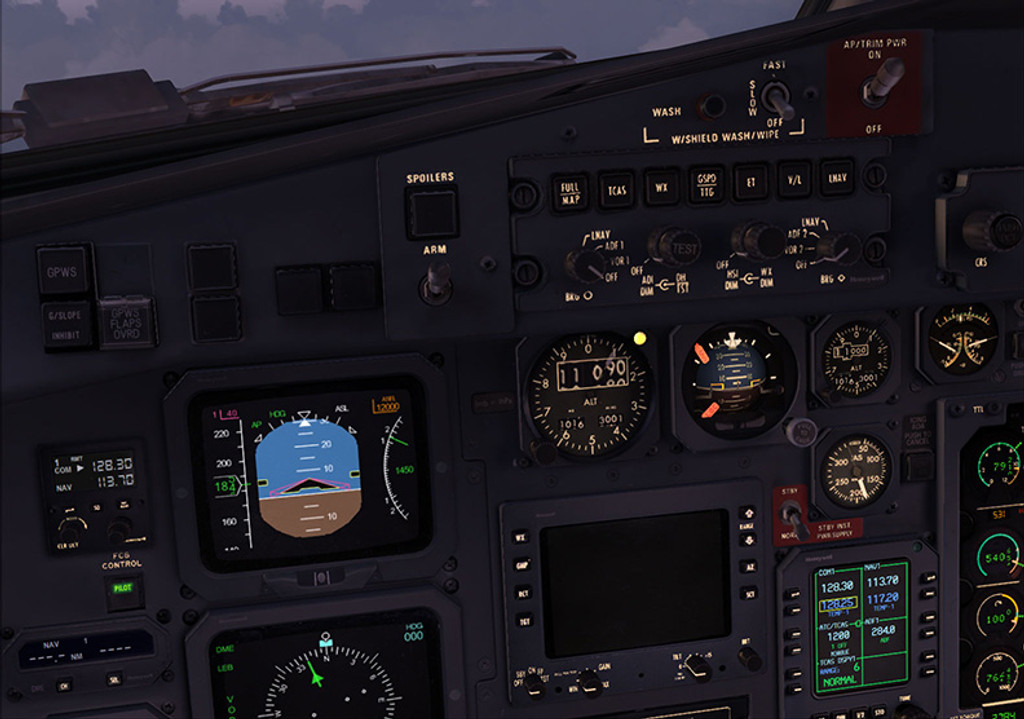 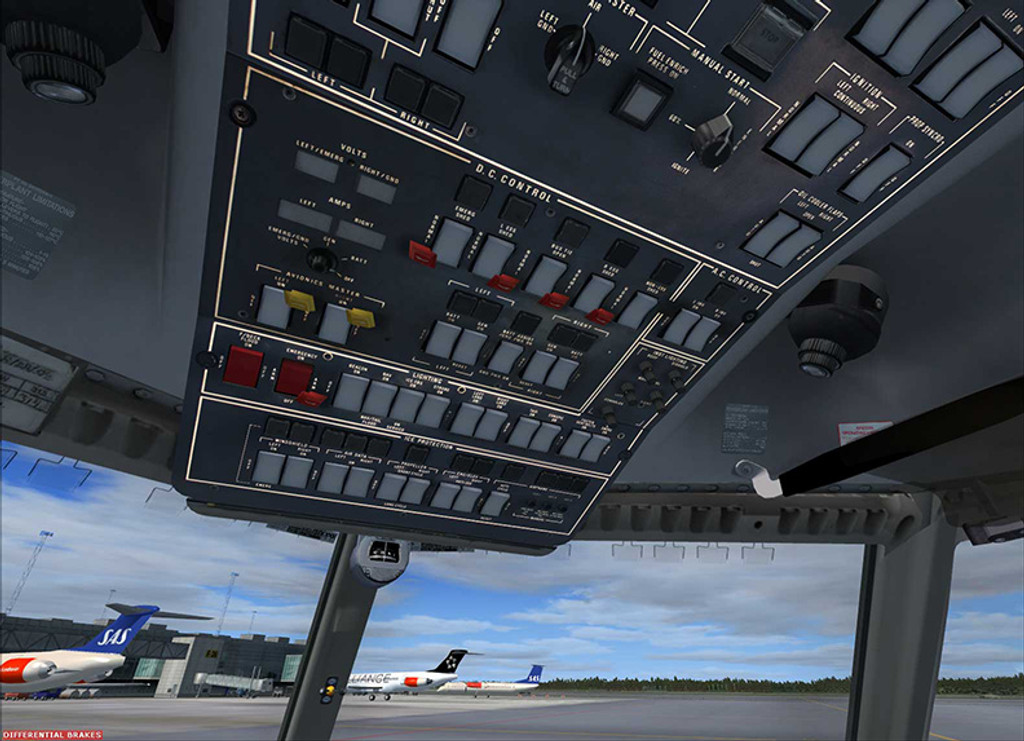 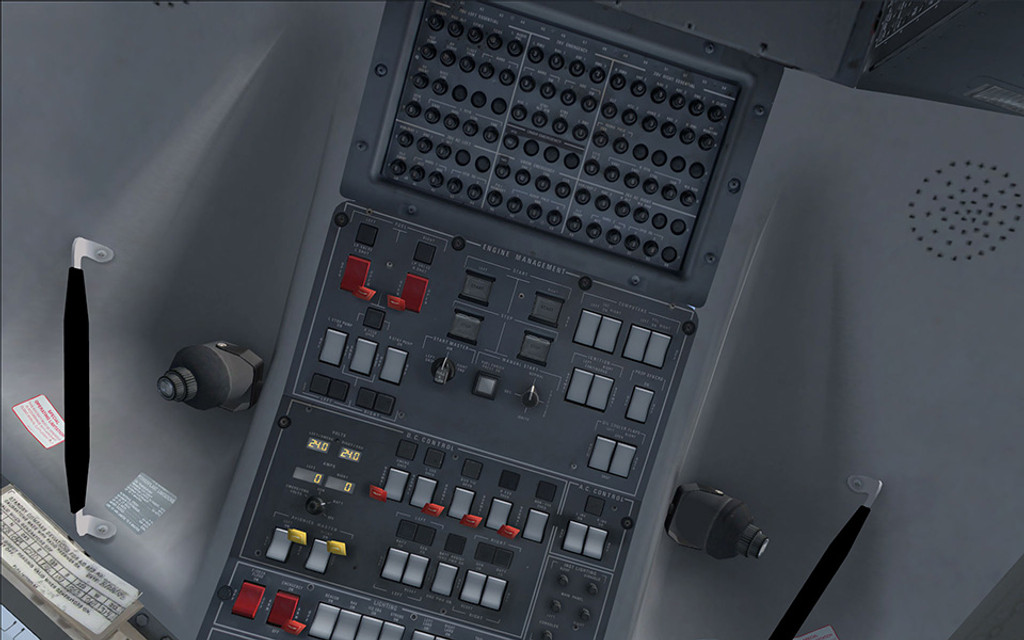 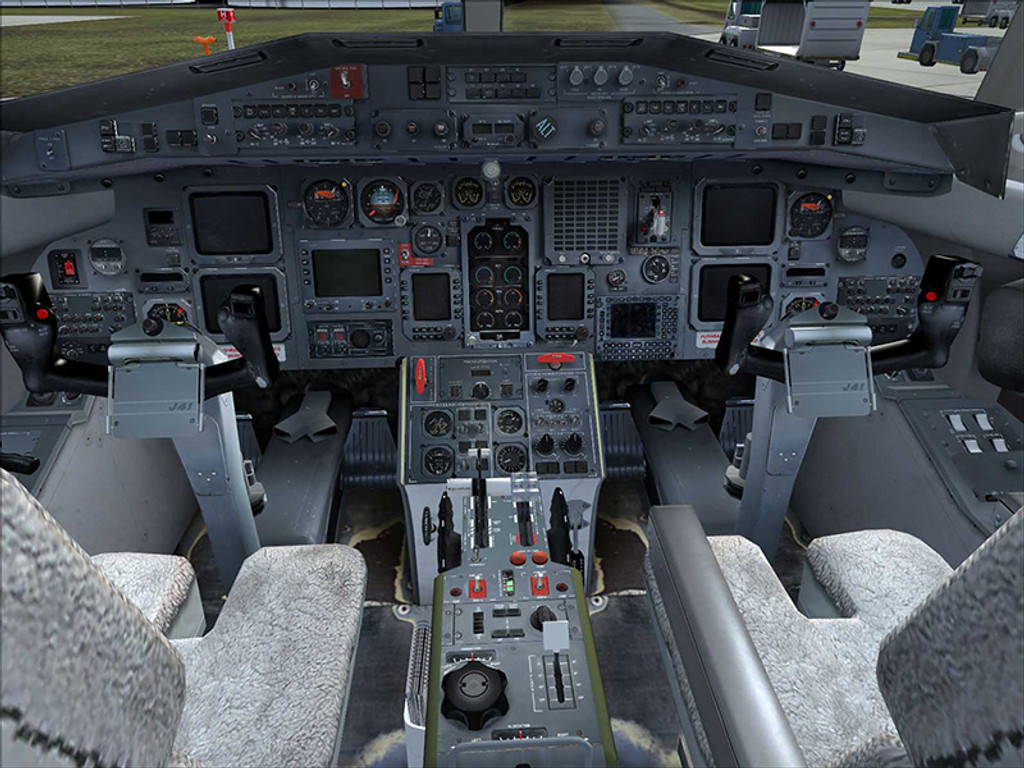 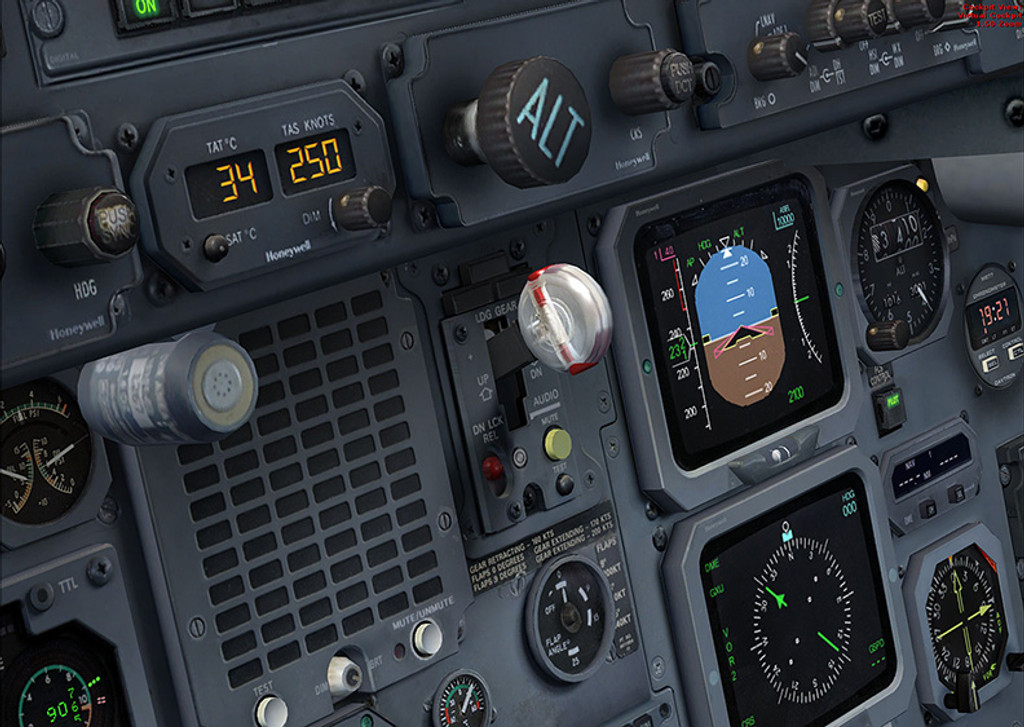 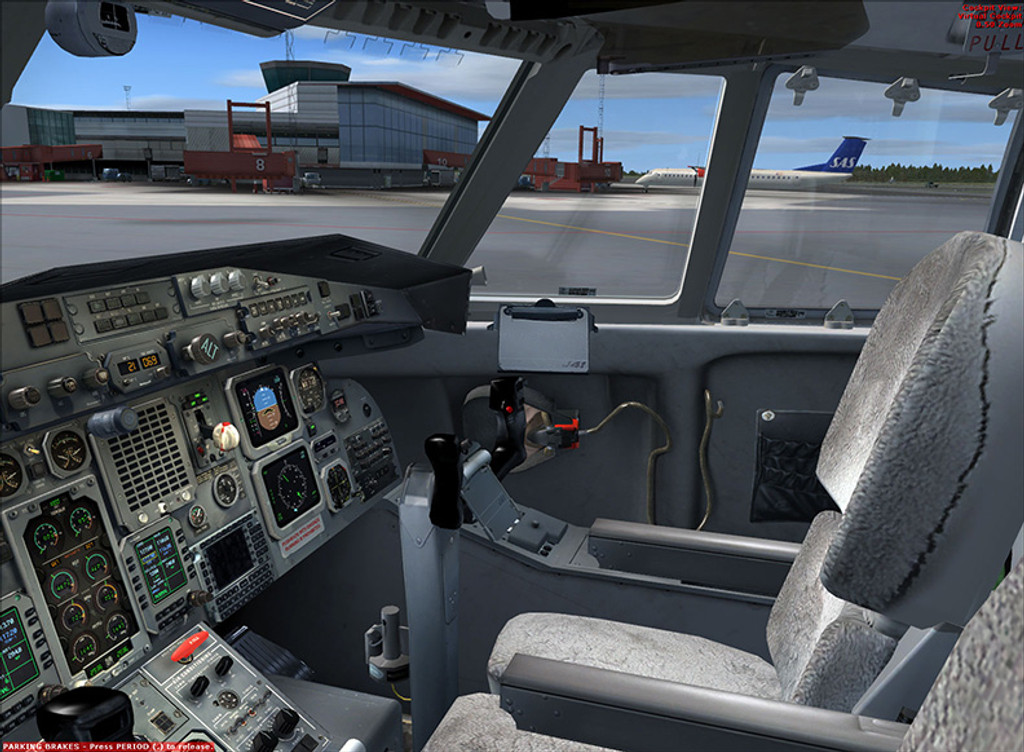 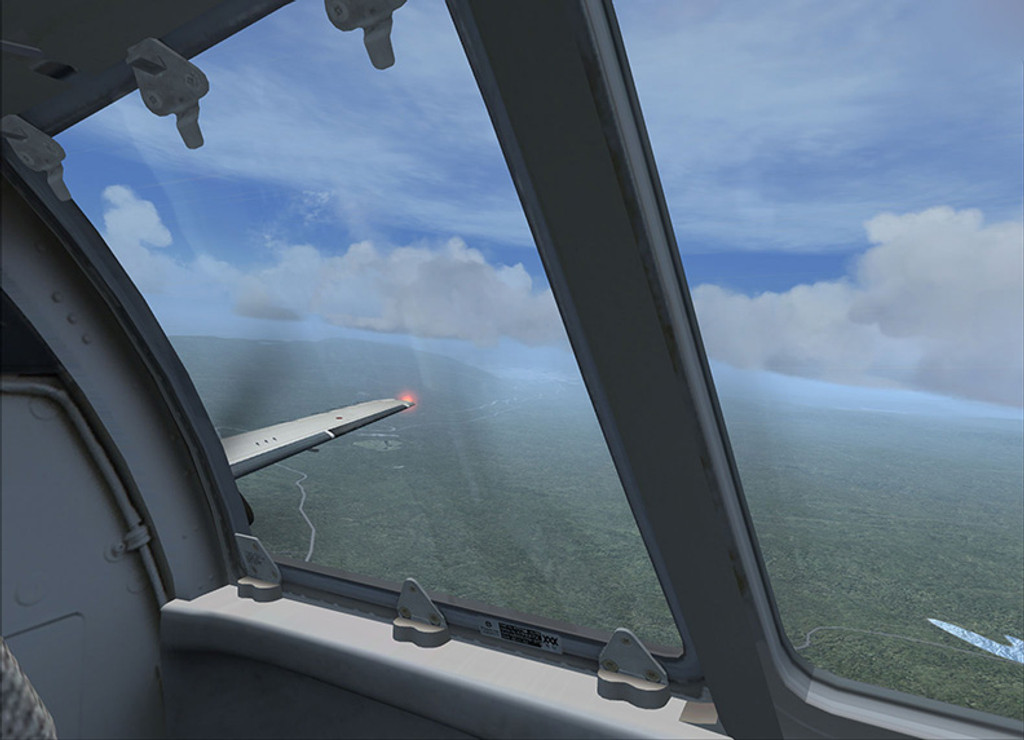 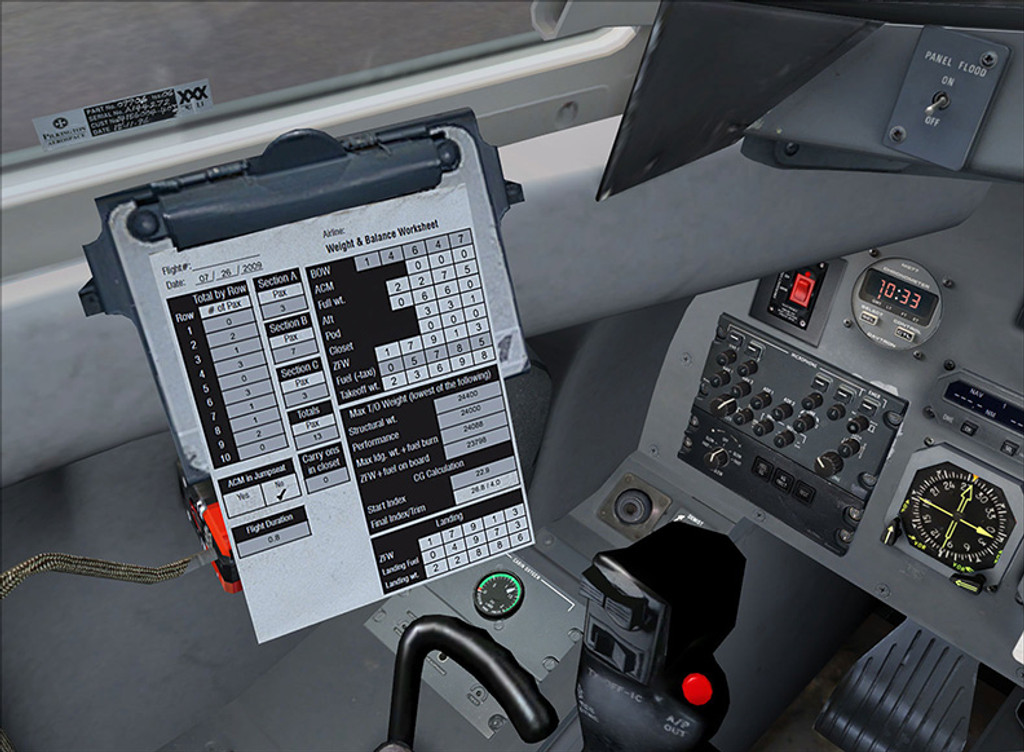 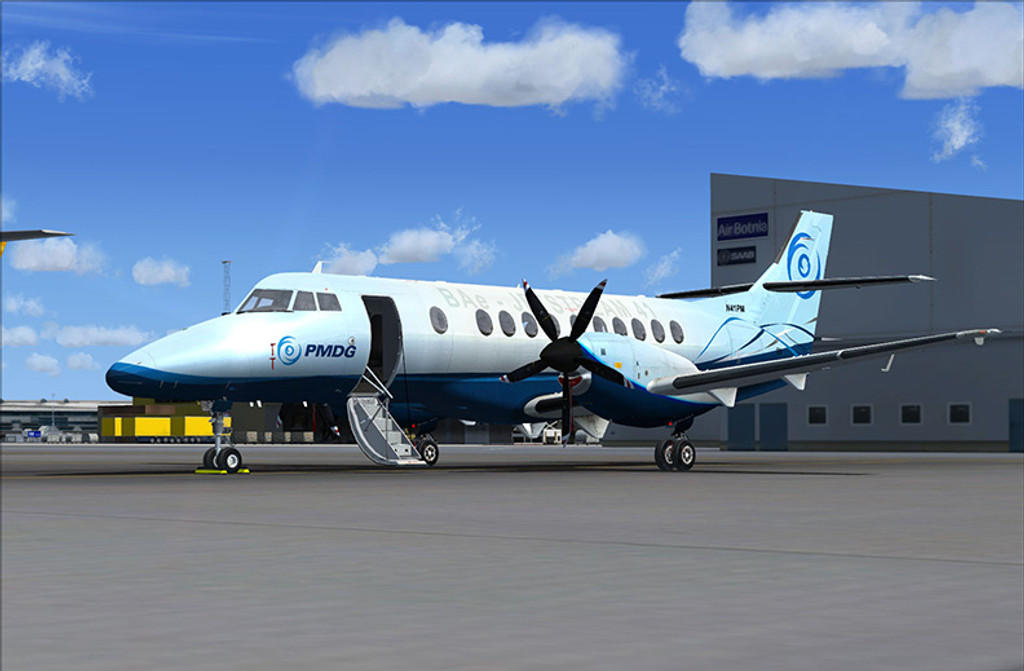 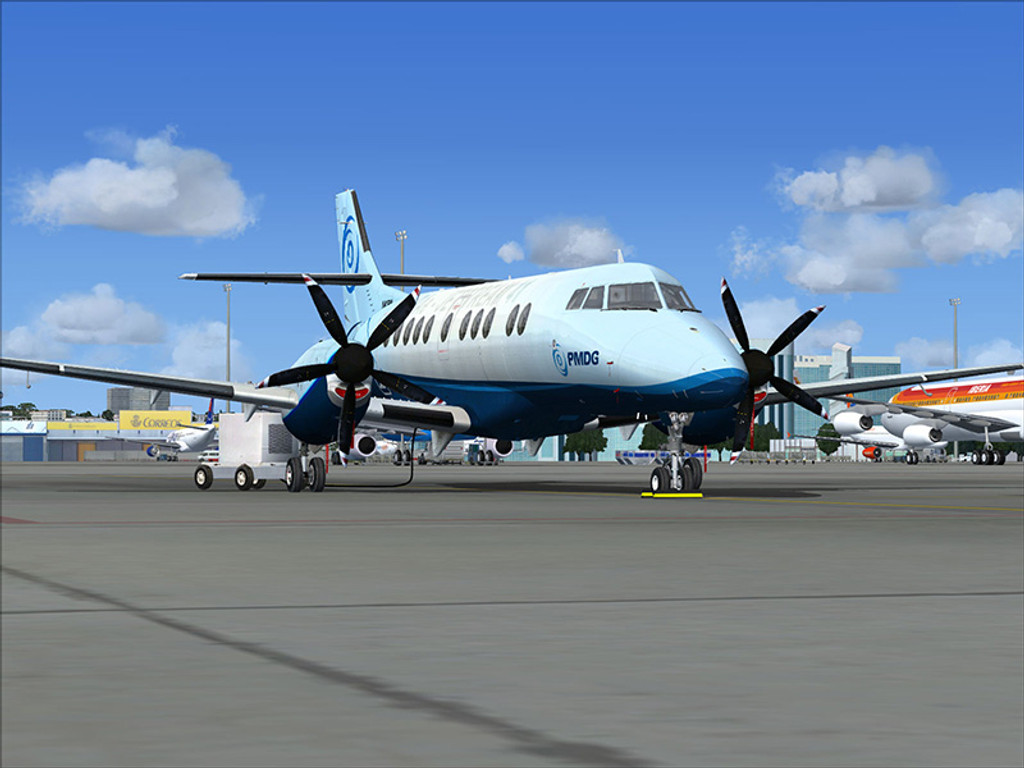 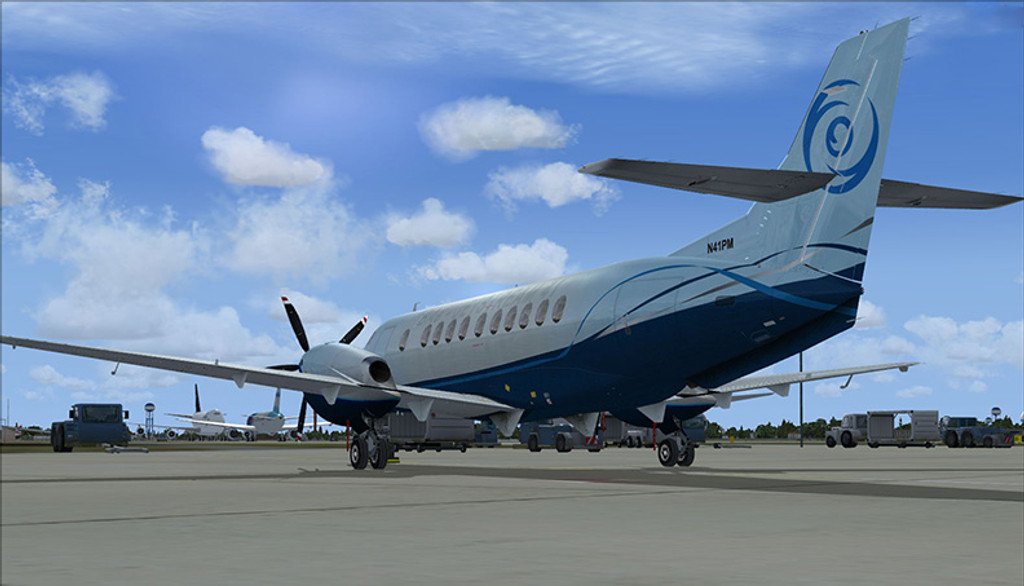 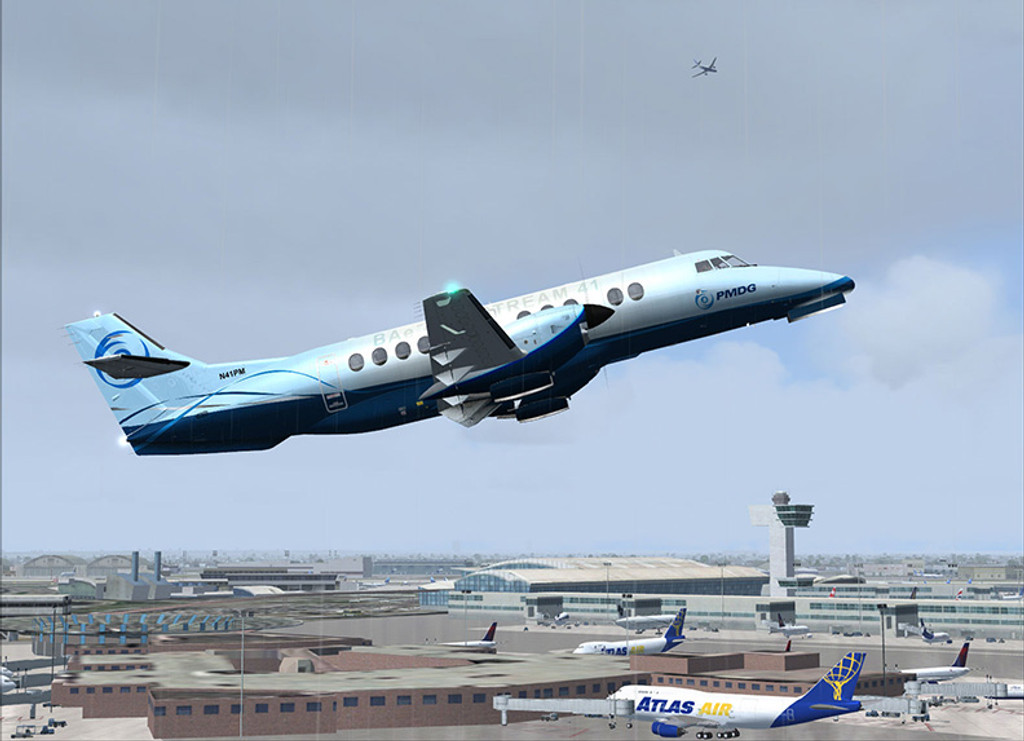 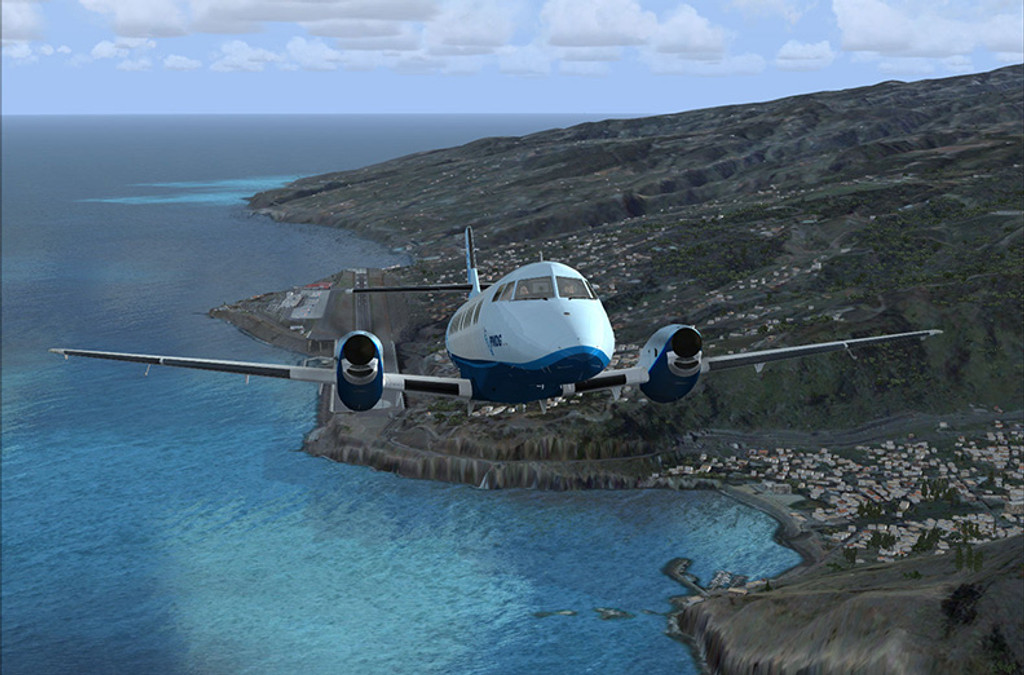 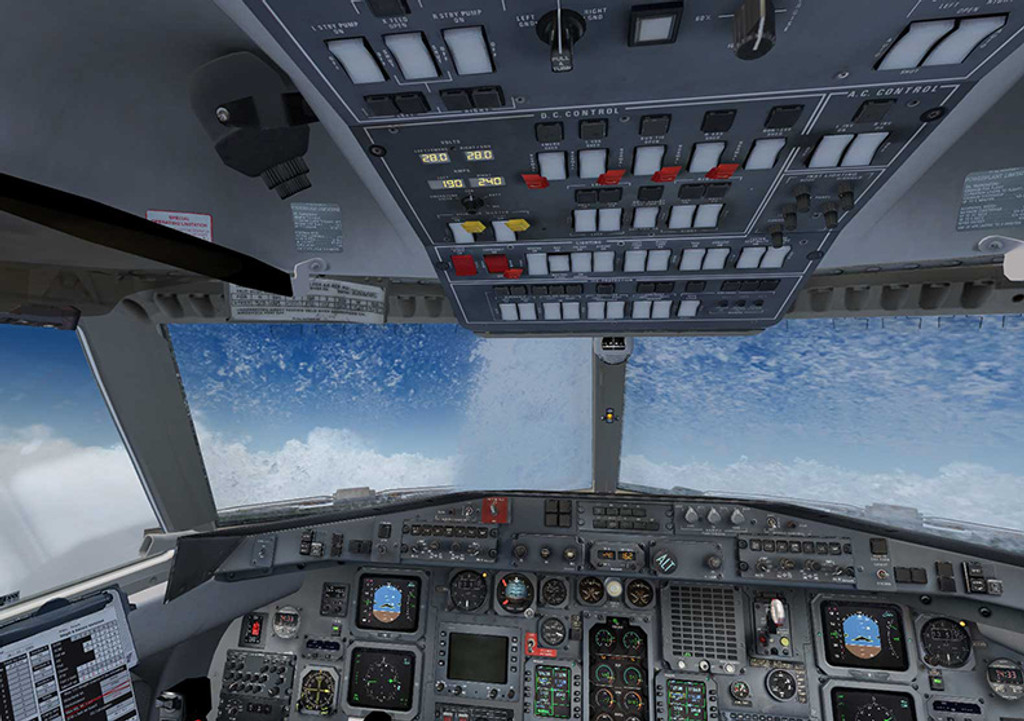 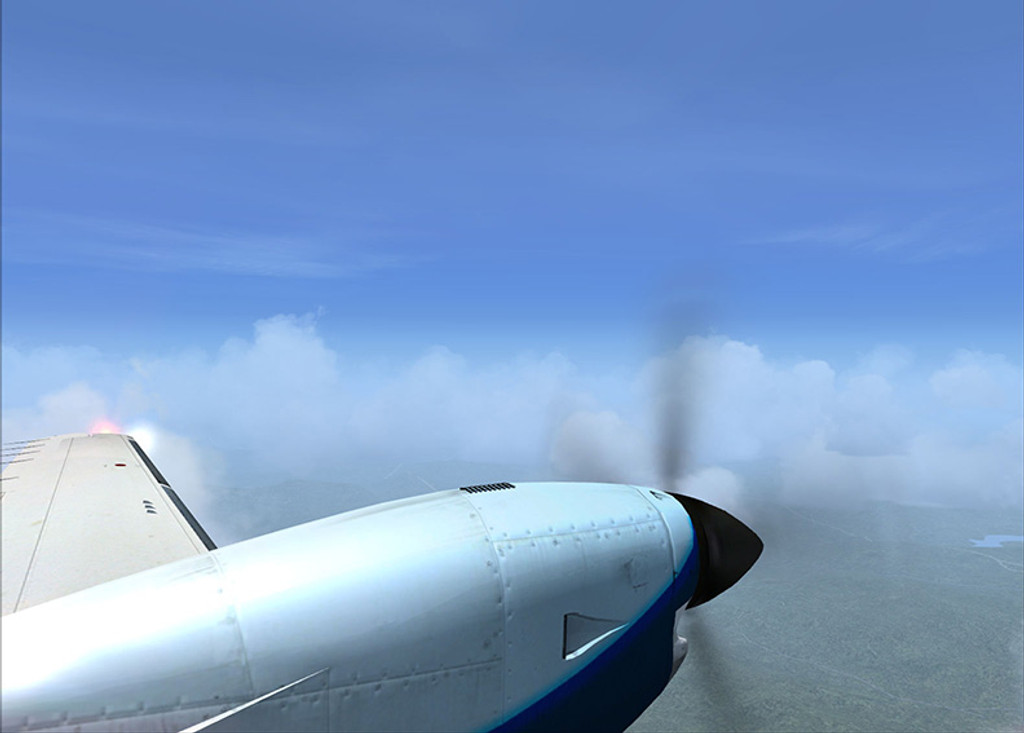 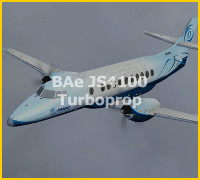 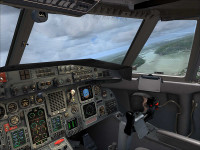 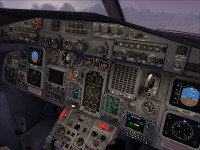 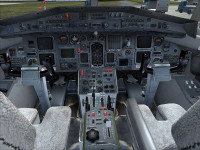 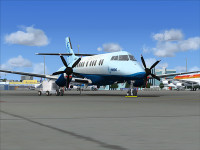 The Jetstream 41's stretched fuselage is 16 ft (4.88 m) longer, consisting of an 8 foot (2.5 m) plug forward of the wing and a 7 ft 9 in (2.36 m) plug to the rear; the fuselage design was completely new and did not contain any parts of the old fuselage. The new design required an increased wing span, which also included reworked ailerons and flaps. The wing was mounted below the fuselage in order for it not to carry through the cabin aisle, which also led to larger wing root fairings which increased baggage capacity.

The Jetstream 41 is fitted with Garrett TPE331-14 engines (now owned by Honeywell), and delivered 1,500 shp (1,120 kW) and later 1,650 shp (1,232 KW). They were mounted in new nacelles which increased ground clearance. The flightdeck was equipped with a modern EFIS setup, as well as a new windscreen arrangement. The J41 was the first turbo-prop certified to both JAR25 and FAR25 standards.

The J41 flew for the first time on 25 September 1991 and was certified on 23 November 1992. In January 1996, the J41 became part of the Aero International (Regional) (AI(R)), a marketing consortium consisting of ATR, Aerospatiale (of France), Alenia (of Italy), and British Aerospace.

Over 90 Jetstream 41 aircraft are operational worldwide in both 29/30 seat commuter and 14-seat corporate shuttle configurations.

An accurate, detailed simulation of the Jetstream 41 has been sorely missing from desktop flight simulation... Until Now!

After being in development for 9 months, PMDG's award winning development team is proud to release this faithfully reproduced aircraft! In traditional PMDG style, no effort was spared during this extensive development process and we are certain the J41 will quickly become your favorite regional turbo prop simulation!

MINIMUM:
Simulator: FSX
Hardware: Dual Core, 2.5 GHz or faster, 4 GB of RAM, A video card with at least 1 GB of VRAM, DirectX 9 compatible Nvidia or ATI card. Onboard motherboard or CPU video is not supported. Some of the newer Intel designs may work but we cannot guarantee compatibility.
Windows: Windows 10 64-bit

RECOMMENDED
Simulator: FSX
Hardware: A Quad Core, 3.0 GHz or faster processor, 8 GB of RAM or higher, a high-performance, DirectX 11-capable video card with at least 4 GB of on-board, dedicated VRAM.
Windows: Windows 10 64-bit
PMDG *highly* recommends that you choose a 64-bit operating system to avoid problems with FSX running out of memory due to a 32-bit environment.